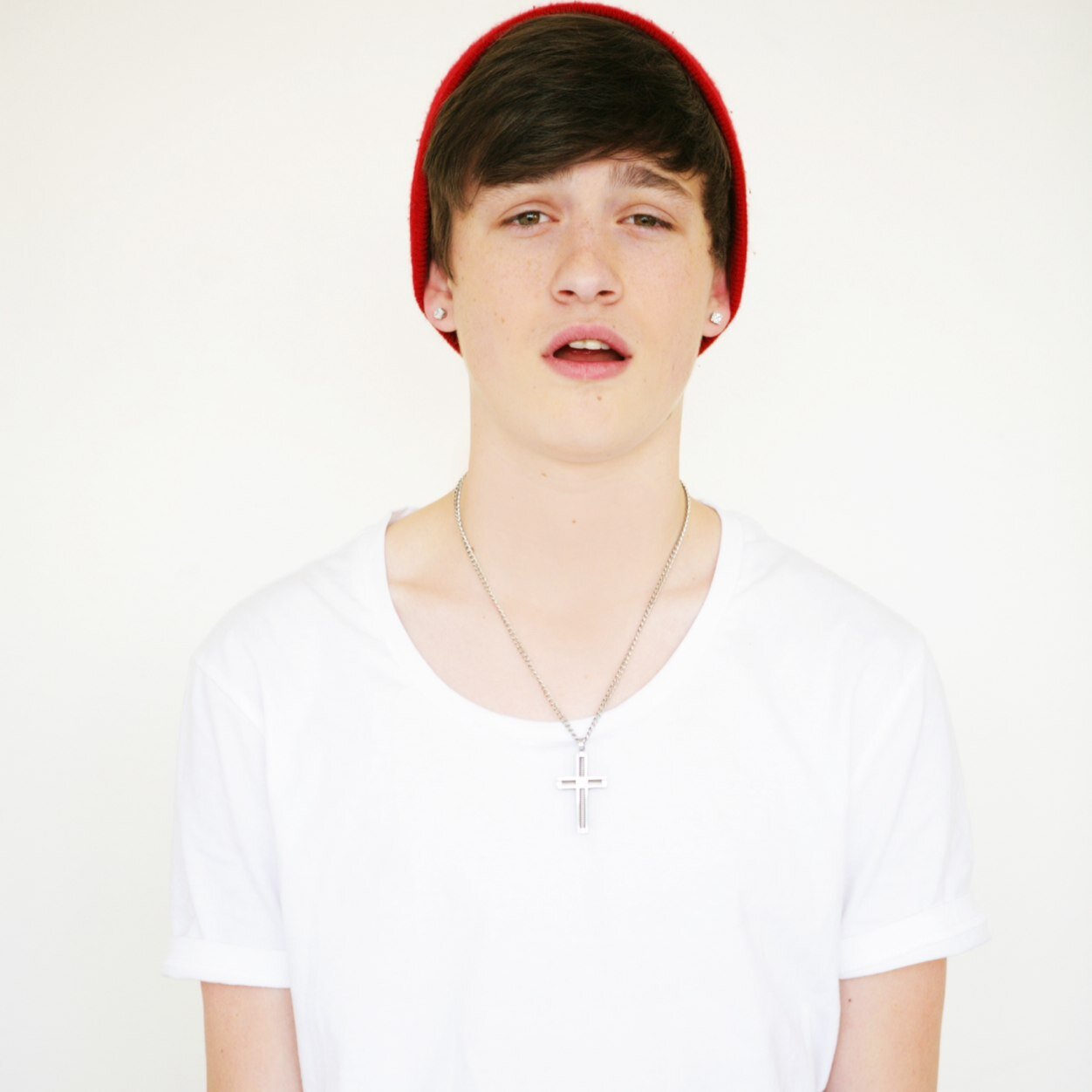 Crawford Collins is a popular phenomenon on Vine, Instagram, Twitter, YouTube and Snapchat. Collaborated with his brother and other fellows, his videos have drawn over 1.4 million of subscribers.

"How I feel when my phone dies" was the first video Collins posted on Vine on February 20, 2014, which accumulated more than 750,000 followers within 5 months.

Collins was born to the couple Stacey and John. He has a brother named Christian and two sisters named Kirsten Collins and Karisma Collins.