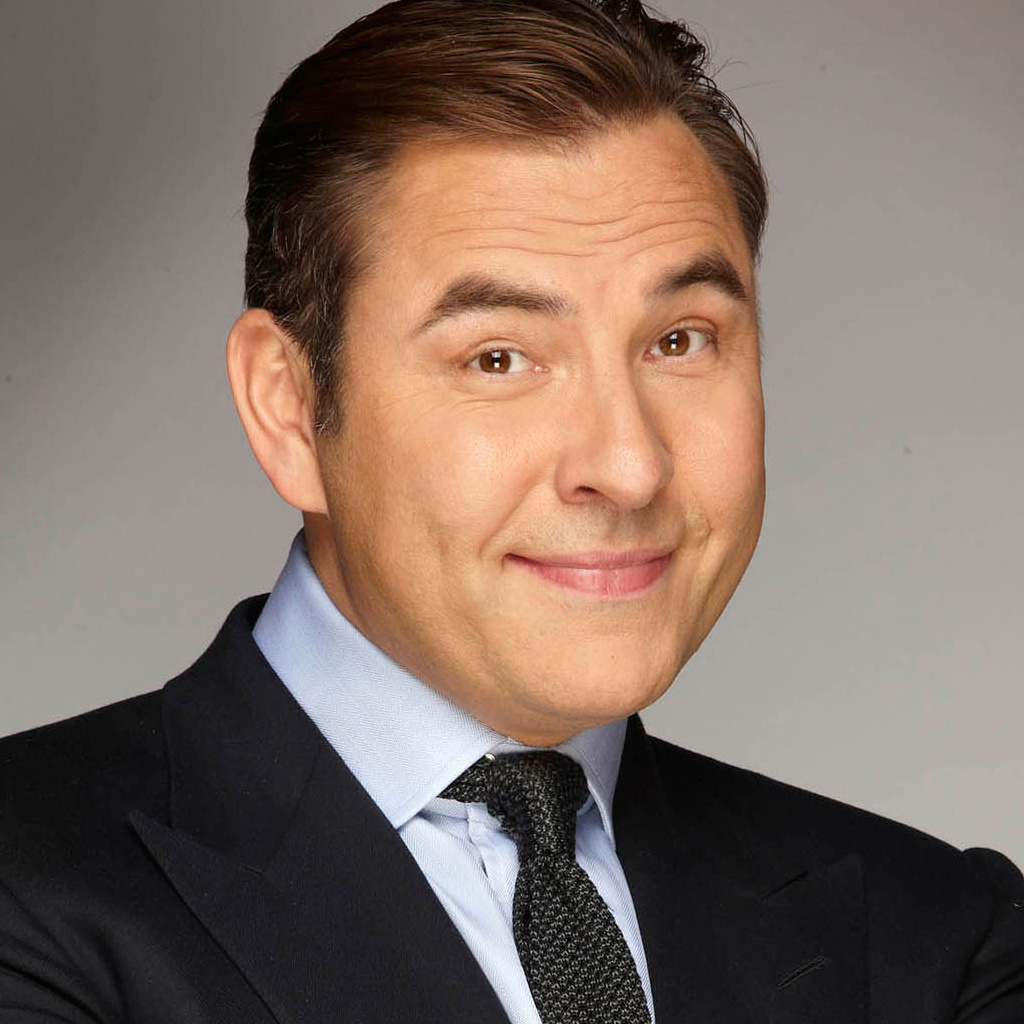 David Walliams, an English comedian, actor, author and television presenter, became famous for his performance on the BBC One sketch shows Little Britain, Rock Profile and Come Fly with Me. He also has been known as a judge on the ITV talent show Britain's Got Talent since 2012. In addition, with literary style comparing to 's, he was dubbed the fastest growing children's author in the UK as of 2015. During his career, he has gained a number of achievements, including the Landmark Achievement Award for Sport Relief at the 2012 National Television Awards and Specsavers National Book Awards for Children's Book of the Year by the for Demon Dentist (2013) and Audiobook of the Year by the for Awful Auntie (2014).

He attended Collingwood Boys' School in Wallington and the independent Reigate Grammar School before joining the actors' union Equity.

All human life can be found in an airport.

David Walliams were born on Friday, birthstone is Peridot, the seaon was Summer in the Chinese year of Pig, it is 276 days until David Walliams next birthday.