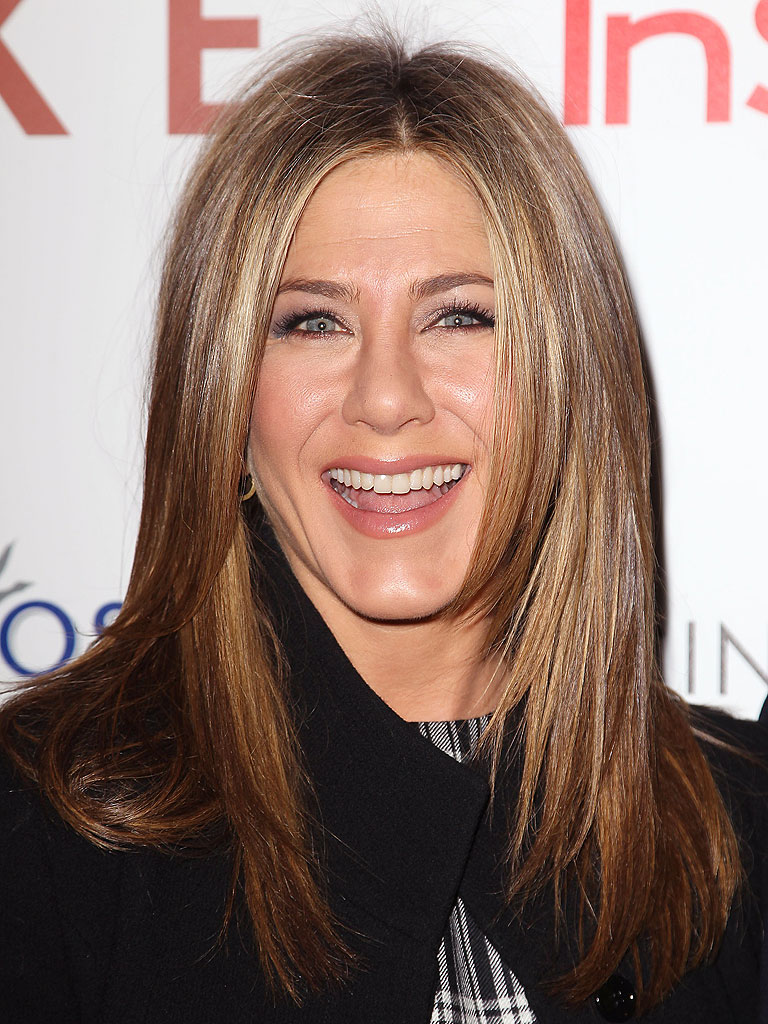 Jennifer Joanna Aniston is an American actress, director, producer, and businesswoman. Her name launched to fame after the role of Rachel Green on the popular television sitcom Friends (1994–2004), which earned her a Primetime Emmy Award, a Golden Globe Award, and a Screen Actors Guild Award. She has played a number of comedies and romantic comedy films like Bruce Almighty (2003), The Break-Up (2006), Marley & Me (2008), Just Go with It (2011), Horrible Bosses (2011) and We're the Millers (2013). With her great devotion to entertainment industry, she was recognized as one of the 100 greatest female characters in United States television (2014).

She is the daughter of actor John Aniston and actress Nancy Dow. They broke up when she was at nine. From the beginning of acting career, she had to take  some kinds of part time jobs to support her life, including working as a telemarketer, waitress, and bike messenger.

Her first marriage with popular actor Brad Pitt was from 2000 to 2005. Afterwards, she began dating Justin Theroux in 2011.

I love that feeling of being in love, the effect of having butterflies when you wake up in the morning. That is special.